A strengthening Canadian economy is projected to have a positive, cascading impact on the nation’s high-end residential real estate market this fall. Montreal is forecast to emerge as a luxury real estate hot spot, with gains in sales volume and pricing expected in the $1 million-plus segment of the market. Strong economic fundamentals are set to foster healthy activity in the high-end Greater Toronto Area (GTA) market, even as it recedes from record highs following the introduction of the Ontario Fair Housing Plan. Fueled by strong local demand redirected into the city’s condominium sector, Vancouver’s $1 million-plus real estate market is anticipated to regain momentum in the coming months, while tentative optimism is set to gain ground in Calgary as the city emerges from recession. 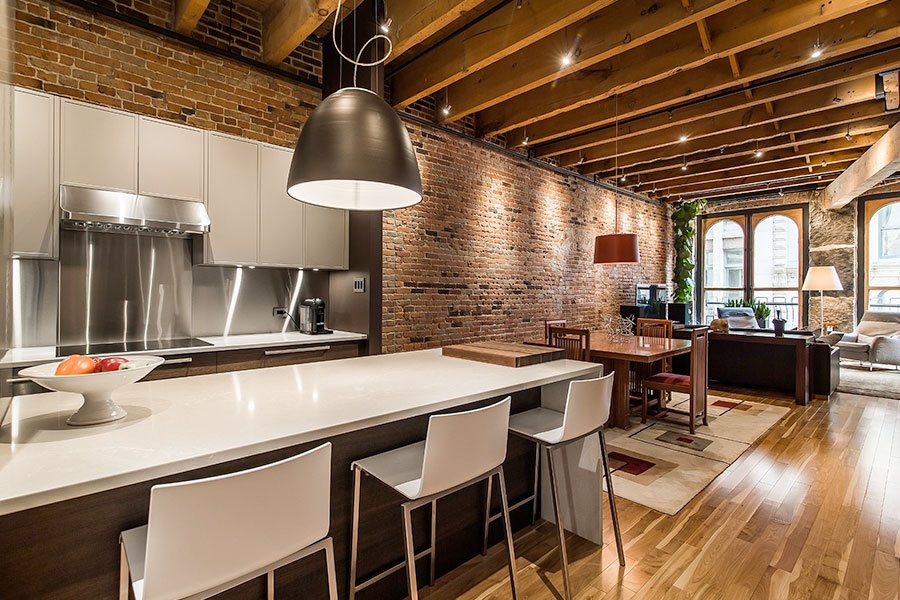 “The country’s exceptional economic performance is expected to elevate top-tier real estate market confidence and performance this fall,” says Brad Henderson, President and CEO of Sotheby’s International Realty Canada. “Montreal, in particular, is emerging as an unexpected bright light on Canada’s luxury real estate horizon, but the reality is that improvement in economic productivity, wages and job gains will be positive for all of our metropolitan markets in the coming months.”

• A strong Canadian economy is projected to propel consumer, business and top-tier real estate market confidence and activity in fall 2017.  The economy expanded at its fastest annualized rate in six years between March and June, according to Statistics Canada, recording an annualized 4.5% rate of expansion that outpaced earlier projections. These numbers followed upgraded economic growth forecasts from the International Monetary Fund (IMF) and Bank of Canada released in July: the IMF projected that Canada will lead G7 countries in economic gains this year, and upgraded its forecast for annual economic growth to 2.5%. The Bank of Canada also increased its projection for 2017 Canadian economic growth to 2.8%.

• Two consecutive key interest rate hikes by the Bank of Canada, the first in July and the second in September, positions the key interest rate at 1.00% leading into fall. In spite of the resulting uptick in mortgage rates, the impact of the incremental increase from historic lows is anticipated to be minimal on top-tier real estate activity, so long as subsequent increases are well signaled and in line with real gains in the economy.

• In spite of the strengthening Canadian dollar, which hovered around 80 cents to the US in September 2017, foreign demand for Canada’s top-tier real estate remains high. The gap in currency values remains notable. Vancouver, Toronto and Calgary, which are ranked third, fourth and fifth by the Economist Intelligence Unit in its latest global livability rankings, as well as the city of Montreal, remain desirable destinations for immigration, work and study.

Click here to read the market forecast on Insight Digital